Hi all - I was reading this article earlier that I thought you’d find interesting.

It cites new research that shows that electric cars are cheaper than a petrol or diesel equivalent when you take lifetime costs into account. The difference is about £107 per year.

Exciting times ahead for EVs, especially as the costs should keep coming down for a while yet. 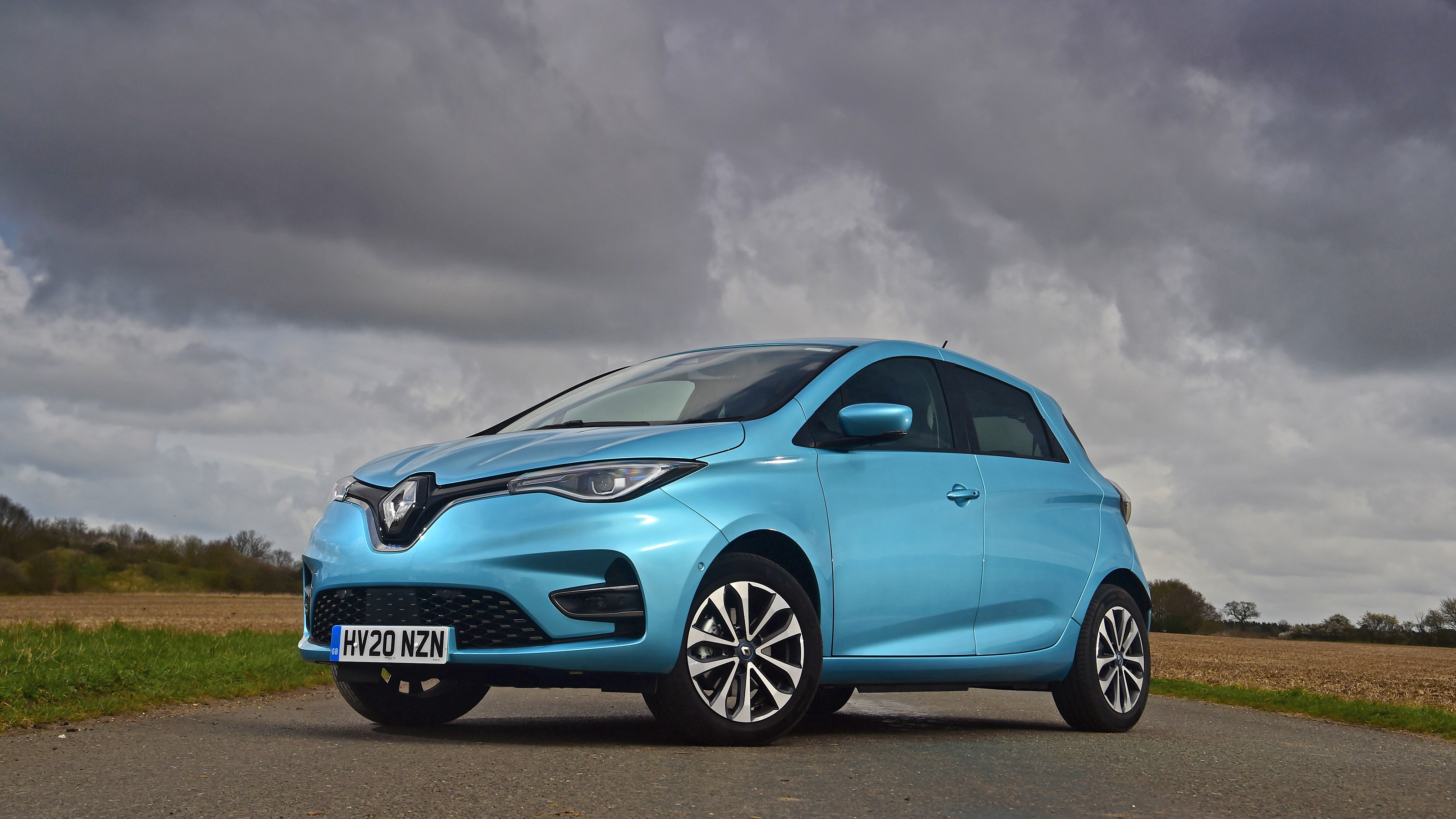 Electric cars are cheaper to own than petrol cars | Auto Express

Also, I have to admit that I had no idea that EVs hold their value so much better.

According to this article they depreciate half as fast as petrol cars.

Possibly if you are selective in using just the running costs.

The researchers compared the carbon dioxide output for a Tesla Model 3 (electric) and a Mercedes C220d sedan (diesel). The Mercedes releases about 141 grams of carbon dioxide per kilometer driven, including the carbon emitted to drill, refine, and transport its fuel. The Tesla releases between 156 and 181 grams, including battery production. Mining and processing the lithium, cobalt, and manganese used for batteries consume a lot of energy. A Tesla Model 3 battery, for example, represents between 11 and 15 metric tons of carbon dioxide. Given a battery lifetime of 10 years and an annual travel distance of 15,000 kilometers, 73 to 98 grams of carbon dioxide are emitted per kilometer. 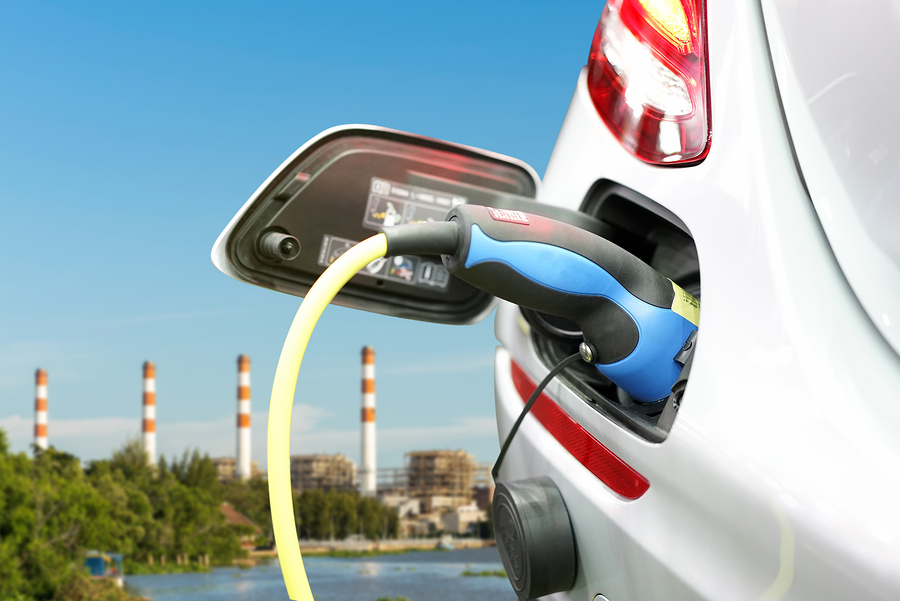