How can you find it acceptable to increase my DD from £135.22pm to £184.91pm? When my account will be in credit by more than a month’s summer/autumn usage after you have collected the next DD has been collected -conveniently after you generate your bill!
Also, by your admission my average monthly usage is £141.54pm.

If you cannot handle customers dipping in and out of credit perhaps your company is not financially viable? Which is even more of reason for me not wanting to build up an excessive credit balance with you!

I am off to a much cheaper supplier saving myself 60quid per month on your revised DD.

@robin We’re sorry to hear you will be leaving us. Your payment reviews are based on your account balance, projected usage, your ongoing usage and our recent price change.

A healthy balance in your Bulb Account ensures that you have a buffer for your winter energy statements, that are normally higher due to an increase in usage. This change has been made so that your account doesn’t go into debit over winter. I can’t discuss the specifics of your payment amounts here, but if you think the increase is too much, please do get in touch on one of our service channels.

No. A large balance gives you at bulb more interest on YOUR bank balance due to countless numbers of customers leaving for a better deal.

No. A large balance gives you at bulb more interest on YOUR bank balance due to countless numbers of customers leaving for a better deal.

Well, with base rates where they are right now, even a humungous balance isn’t going to earn them much!

Thanks Steve that’s good to know.

@robin We’re sorry to hear you will be leaving us. Your payment reviews are based on your account balance, projected usage, your ongoing usage and our recent price change.

If the statement in https://help.bulb.co.uk/hc/en-us/articles/360018512492-How-Bulb-calculates-your-payments is to be applied by my reasoning there may possible be times in the winter where a customer goes into a debit situation which then starts going into a credit situation during the summer months (swings and roundabouts) . To arbitrarily increase the payments in excess of the annual usage (divided by 12) to make sure a customer doesn’t go into a debit situation during the winter months seems a little one sided in favour of Bulb.

I’m no longer a customer of Bulb but had no problem with them during my 18 months or so with them, during this period you had a fair control on your DD payments, I changed suppliers as I found one cheaper but with the same green credentials. In esssence my new supplier works the same way as Bulb in that they require one month advance payment and work out the monthly DD by dividing the estimated annual usage costs by 12. I joined the new supplier in January and they estimated my annual costs based on the annual kWh I supplied to them when joining. They increased it by £3 after three months since then it has not changed. I keep my own spreadsheet on usage and DD which is updated each month when I receive my monthly statement. From the spreadsheet a chart is produced which shows for the first six months my account was in debit, but this is slowly starting to turn into a credit situation to take me through the winter months. My new supplier didn’t start increasing my DD in an arbitary fashion to cover the fact my account was in a debit situation as they presumably could see in months to come I would be going into a credit situation. Just wonder why Bulb are not able to do the same as my current supplier? Another bonus with my new supplier they are contactable 24/7. I can vouch for this as I have contacted them a number of times via chat very late in the evening and they have answered within a couple of minutes.

I have to admit I’m reaching the end with Bulb. I’m on Economy 7 (having no gas in the house) but Bulb seem incapable of using day and night costs when working out my past usage and, in the case of this latest price increase, my future 12 month costs.

They say that by the time Winter starts they would like 3 months worth of credit in the account. Fair enough to a point.

The biggest problem is that Bulb take money from my account on the 22nd of the month, but never appears in my Bulb account until 3 days later. This means that during the “heavy” winter months my account shows a debit of abut £50 when the statement is produced and then they say my DD must increase only to be rescinded a few days later when my payment eventually reaches my account.

I’ve queried several times why the money isn’t in my account on the day it’s taken from my bank and have had some amusing “reasons” as to why. A particularly good reason given was that they (Bulb) have to verify the payment to check if the money is actually in the bank for them to draw on.

However, harking back to when I first joined Bulb 2 years ago, I was told then that they use a 3rd party to collect their money. The is now vehemently denied by them.

I too keep a spreadsheet, updated daily (I know this is sad but it’s a habit after years of being with Npower) and I’m now going to adjust my DD monthly so that I have just enough credit to cover the next month’s payment. I have a concern regarding their financial stability and I don’t want to lose the £300 or so credit they would like me to build up before the winter starts.

Apologies if this appears to ramble, I’ve only had one cup of tea so far. To conclude I found this article interesting: 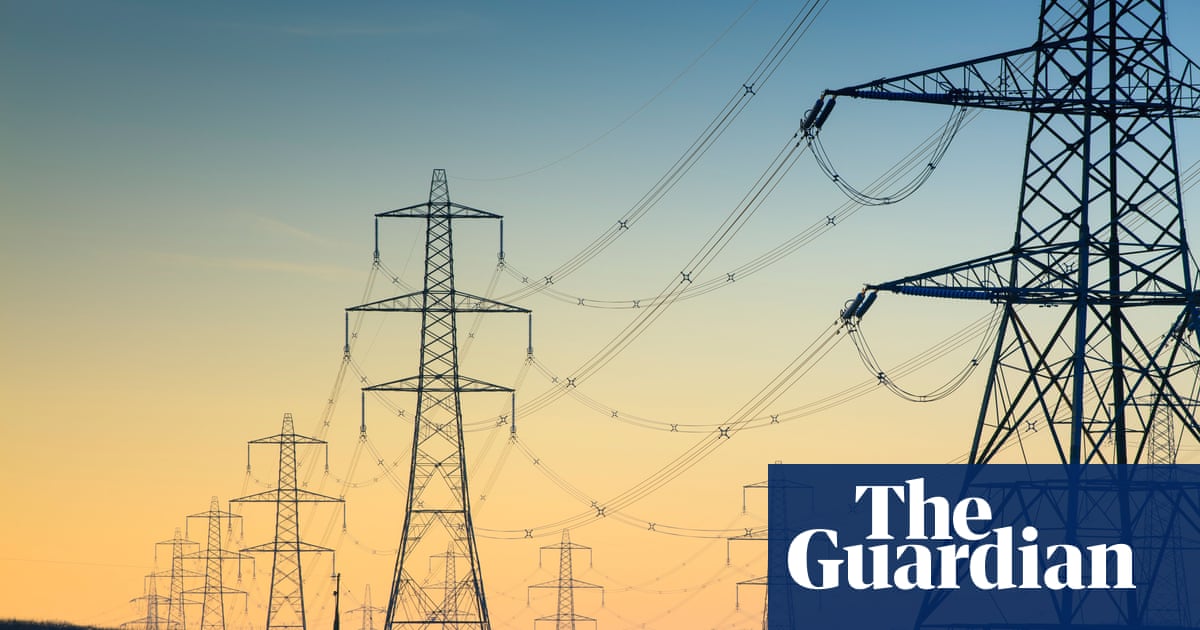 What a load of tosh they just attempt to lift the D/D on the allotted day and the bank says yay or nay,
’ve only had one cup of tea so far.
I feel the same until I’ve had my cornflakes and lager

Just an update. my account will a 100 in credit after DD hits.

By bulbs latest figures I use 136.25 pm month. So what I was paying give or take a few pounds was spot on. If I feel uncomfortable with my account balance I will make a one off payment to re-adjust the balance not a FIFTY pounds hike per month!

I’m leaving. Increasing a DD by this amount, for whatever reason, will always have a reaction like this. I am a Senior Software Developer with over 30 years experience. I write the computer software for a living so I think I am more than capable of working out if I am paying enough for my account not to spiral into debt! And also I can (and have) made one off payments to ensure this is the case.

And why do you not advertise that people can go onto a pay in arrears system? Which, in my case, may have had saved you a customer!

Because they need the extra cash flow generated by the increase to help hedgefund their venture into the USofA. So customers of blub have entered the world of hedgefunding, except for the fact that will NOT see a return on their involuntary investment.

Or maybe because they’ve been “ordered by Ofgem to pay £1.76m in refunds and compensation to thousands of customers” for being very naughty boys and girls. 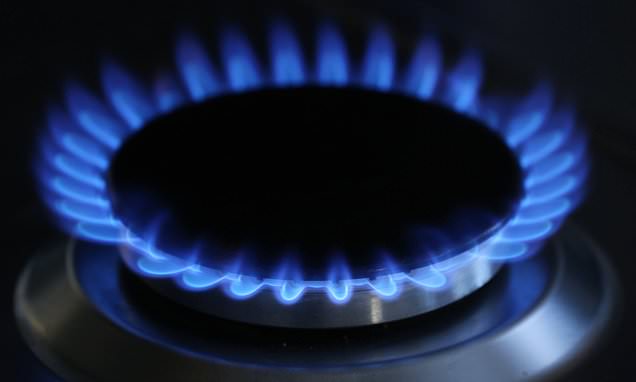 The supplier - which has taken a lot of business from the Big Six energy firms in recent years - was told by Ofgem to pay out after it found around 61,000 customers were affected.

Or not, as the case may be.

That is only ONE POUND per customer, so really does not explain anything…

If Bulb are so worried about winter month usage causing debits over the year, they should institute a two tier DD system like Pure Planet; 10-20% either side of the yearly average for 6mths a time. That would be intuitively reasonable and not cause unnecessary credits building up. But what do I care? I’ve just left due to the 18% electricity price hike in 6 mths - that’s a real cost!

That is only ONE POUND per customer, so really does not explain anything

No, but helping to hedgefund the cost of getting their venture into the USA does