My aching, breaking heart goes out to them, as I lie in the corner doubled up in pain 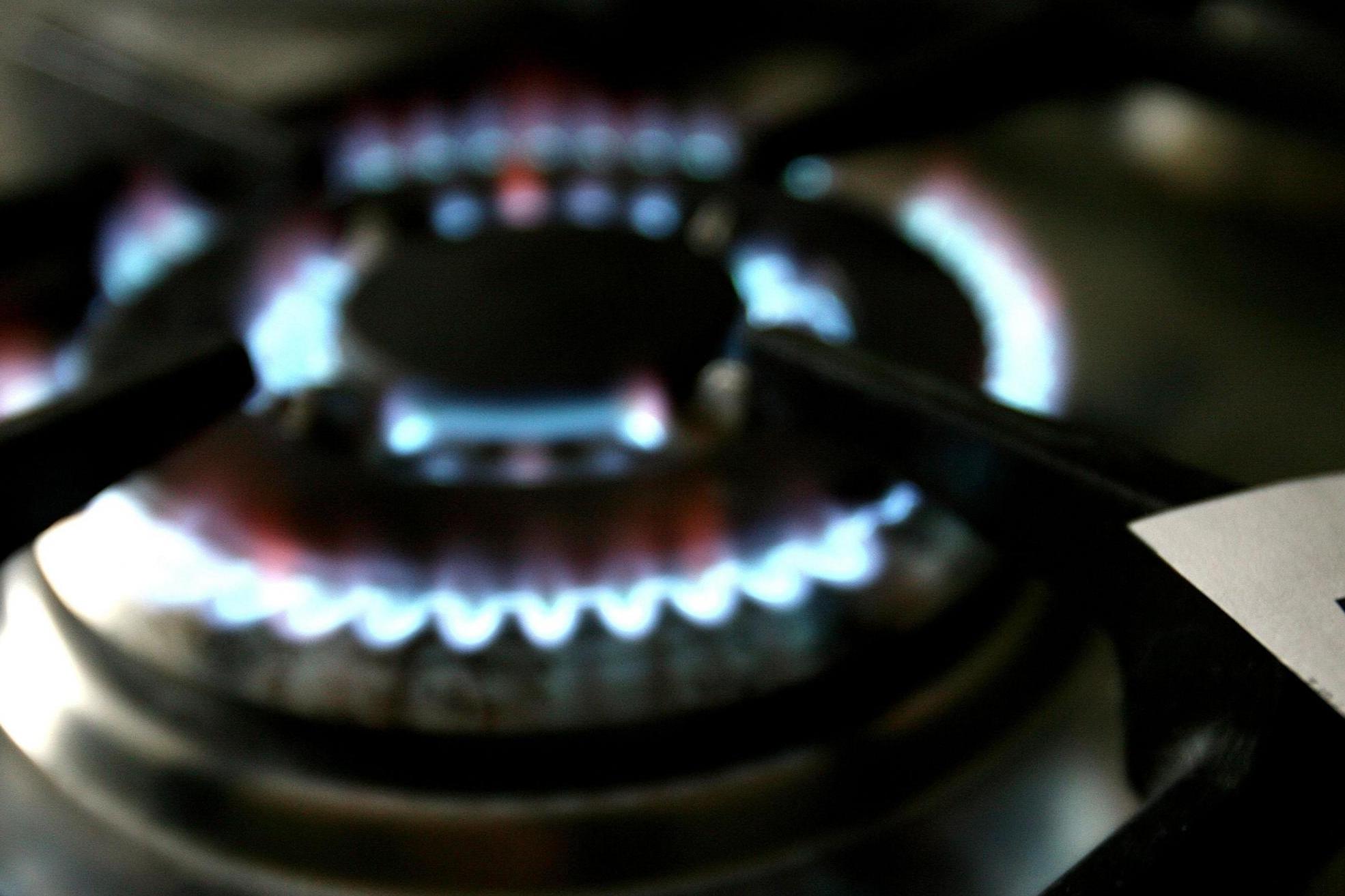 Shares in British Gas owner Centrica plunged on Wednesday after it swung to a loss of more than £1 billion and laid bare how the Government’s price cap on energy bills is hurting. The energy giant’s chief executive Iain Conn said 2019 operating...

I don’t understand how it can affect them.
Plenty of other suppliers can successfully turn profits while adhering to the price cap.

I have a feeling British Gas the energy supplier will not be much longer. Instead they’ll be service provider for services like hive and homecare.

The shareholders will be crying in their sangria, wondering where their next tapas is coming from

Hard to be sympathetic given they were among the “big six” that clearly didn’t feel consumers pain when they racked up prices and couldn’t have cared less for the misery they collectively caused. Karma at its best.

How can anyone have sympathy for them when…

The chief executive of the company which owns British Gas received a 44% rise in his pay last year to £2.4m.

Which is awarded to a poorly performing company, and that doesn’t include other highly paid directors and executives.

Iain Conn has been chief executive of the British Gas owner since 2015 – picking up £11.1million in pay along the way.
But the FTSE 100 group’s shares have tumbled 60 per cent on his watch and are at their lowest level since 1999.

Guess the moral is you have to be a failure to succeed, would be a great asset to bulb
(Ian Conn)