SSE & npower merger: What does it mean?

If you haven’t seen yet, npower and SSE are attempting to merge, turning the Big 6 into the Massive 5. Together, these two companies would have 22% market share.

Our thoughts are that this is good news if you’re an SSE shareholder, but bad news for consumers in general. We don’t see how turning the Big Six into the Big Five will help consumers. Fewer suppliers means less competition and less competition means higher prices. You can read more about our view on the Bulb blog: https://bulb.co.uk/blog/sse-npower-merger

We think the merger needs review by the Competitions and Markets Authority. The newly merged company and British Gas would have 50% of all consumers in the market. And npower and SSE aren’t exactly leading the way in reducing bills or delivering great service. A merger could see many families worse off, especially as so many don’t realise they can switch, or don’t know how.

What do you think? Should the CMA get involved?

The Big 5/6 Cartel needs to be broken up so it will be quite revealing how the CMA will react?

I think this could be a positive for Bulb. Mergers are always a nightmare to execute and I suspect it will lead to problems and prompt more customers to leave than to join unless they can offer some immediate price cuts. Until smart meters come in the only real ways to compete/differentiate will continue to be price, customer service and renewables. As long as Bulb (and other small suppliers) can genuinely afford the cheap tariffs on offer and arent ‘buying’ customers in an unsustainable way Im optimistic about the state of the market. We are on track for another record year of switching (over 5 million), have over 50 suppliers to choose from and more renewable tariffs than ever before with some big players like Vattenfall coming in.

At the moment being a small supplier doesnt seem to be a problem (Bulb were profitable last year right?) so Im curious what impact you think it will have. Would having two clear market leaders end up pushing small companies out or raise the barrier for entry? Or will their scale give them an unfair advantage when it comes to the era of new smart meter based tariffs?

I somehow doubt this. It’s expensive to expand at the rate they have been recently.

The latest figures I’ve seen just for customer referals were at 30% (of 200k members). At the old price of £100 per switch (£50 for each person), that’s £6M paid out just in referral credit. £3M of that over the last few months I think. That doesn’t include costs for comparison site referrals either (although I’ve seen no figures for that yet).

They’ve been pushing for massive growth (which they’ve achieved) rather than trying to make loads of money in the first few years.
I imagine they have clever people working the numbers to ensure that they’re profitable and sustainable in the long term though.

I suspect that as @alex says, this could be a positive thing. Turning two behemoths of companies into one larger behemoth isn’t really conducive to creating a quick moving, agile company that is needed for the age of Smart Meters, visibility, and quick switching.
Customer service, renewable energy, and good prices are likely to be the driving forces for consumers in the future.

Yes, losing one big company could affect competition and prices, but it’s not like any company is even close to a monopoly yet. You can still choose any company for your power, wherever you are in the country (almost).
So long as Bulb and other smaller disruptive companies continue to exist and aren’t taken over by the largest companies, I think we’ll be fine.

It does put things into perspective though when you realise that Bulb currently has roughly a 0.8% market share (based on approximate number of houses in the UK and 200K customers) so there’s a long way to go.

Good reply. I have no idea what typical cost of sale is in the energy industry but if the net profit margins are 4% a year (rough average for the big 6) and the average dual fuel customer pays something like £1000 (for ease of maths) then the referral credit alone will take a couple of years to earn itself off. As for being profitable now, I read that in an article in the standard a few months ago but that was when Bulb had a much smaller customer base and things may well have changed. 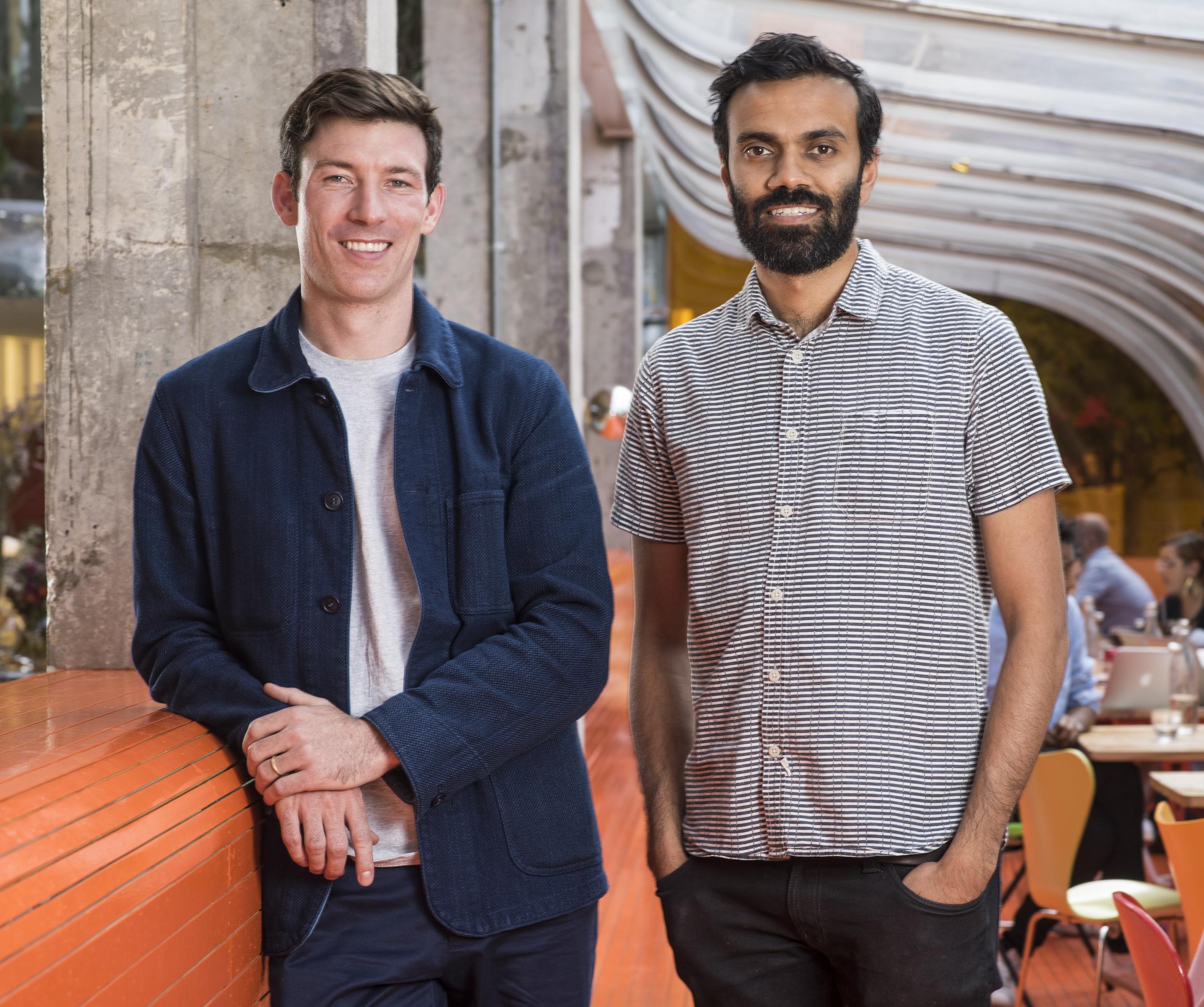 The third floor of Second Home, the co-working space in Shoreditch, feels more like the Eden Project than a tech start-up hub. Large, curved windows let in light to nurture the dense foliage which blankets the corridors. According to Hayden...

I guess all this is business sensitive stuff but it fun to speculate and I love the idea of a plucky upstart challenger, which a strong sense of values and commitment to renewables eventually breaking into the big time.

As for being profitable now, I read that in an article in the standard a few months ago but that was when Bulb had a much smaller customer base and things may well have changed.

That's interesting, I hadn't read that article. I wonder if they've moved now, and if so how many plants they have.

I guess all this is business sensitive stuff but it fun to speculate and I love the idea of a plucky upstart challenger, which a strong sense of values and commitment to renewables eventually breaking into the big time.

You and me both!